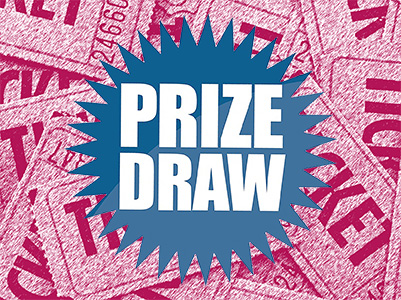 Thank you to everyone who entered the charity draw - which raised a magnificent £1,725 to help the Barn's finances. Thanks to everyone's generosity we were able to include an extra prize of £75.

The draw took place on December 21, and the winners are as follows:

Congratulations to all and thanks again to everyone for taking part.

This is some text inside of a div block.

This is some text inside of a div block.

Virtual Village Show - All the winners