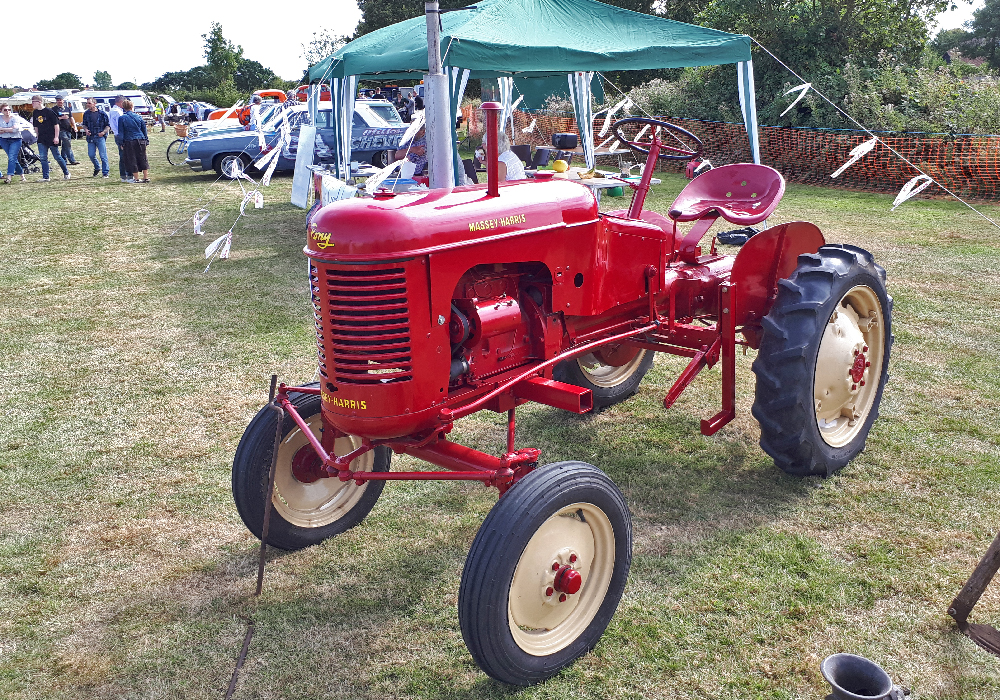 This year's show was the most successful so far. Attendance figures were at record levels, the range of exhibits was wider than in earlier shows, and thousands of pounds were raised for the Barn.

More than 1,600 people attended the show, either as a visitor or exhibitor. Nearly £3,800 was raised for the Barn, which made a donation of £1,000 to the Sea Palling Lifeboat charity whose crew members generously gave their time to help run the show.

Organisers Dave and Amanda Skinner said: 'We were blessed with good weather this year which was ideal for the show and the ethos of the event in that it is for all ‘Magnificent Machines’ was truly reflected in the three winners of the public’s vote – which in itself is magnificent!
We would just like to say a very special thank you again to everyone who helped with this years event making it by far the biggest and best MM Show that Hickling Barn has put on and we would also like to thank those of you who have worked with us on every one of the Magnificent Machinery Shows.'

The winners of the public vote were:

There were joint winners for the Phoenix Cup, voted by the exhibitors:

Scroll down for more pictures 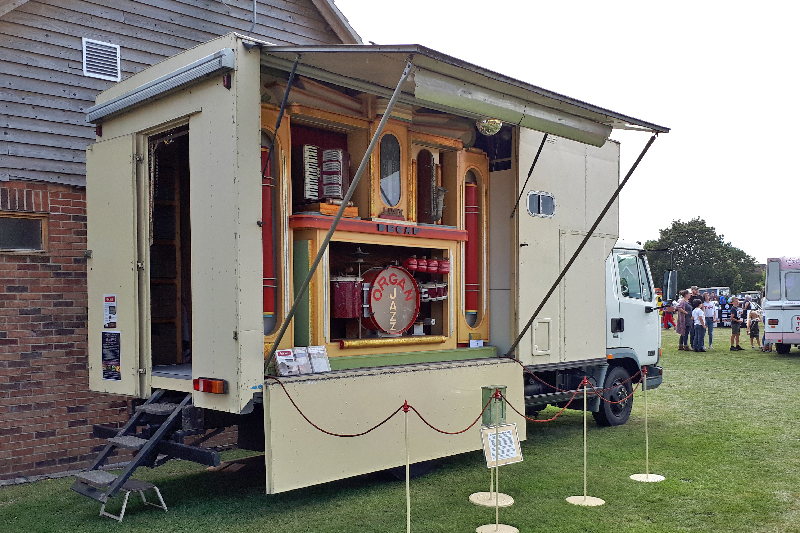 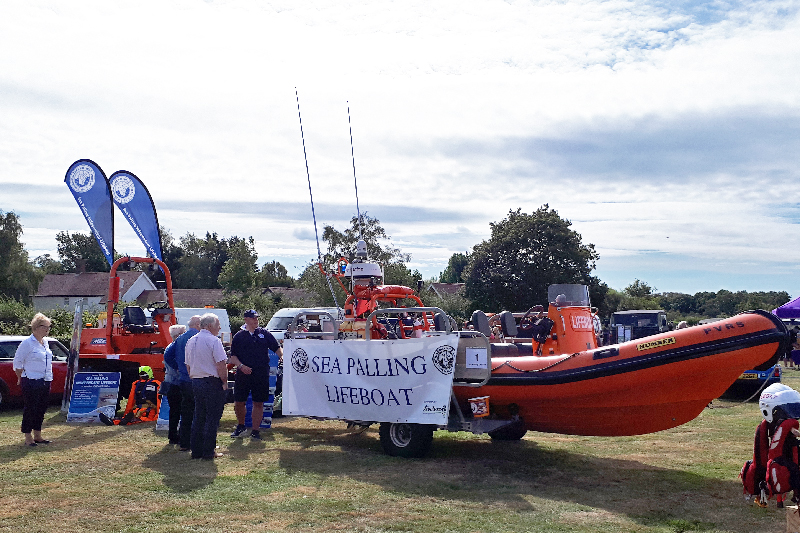 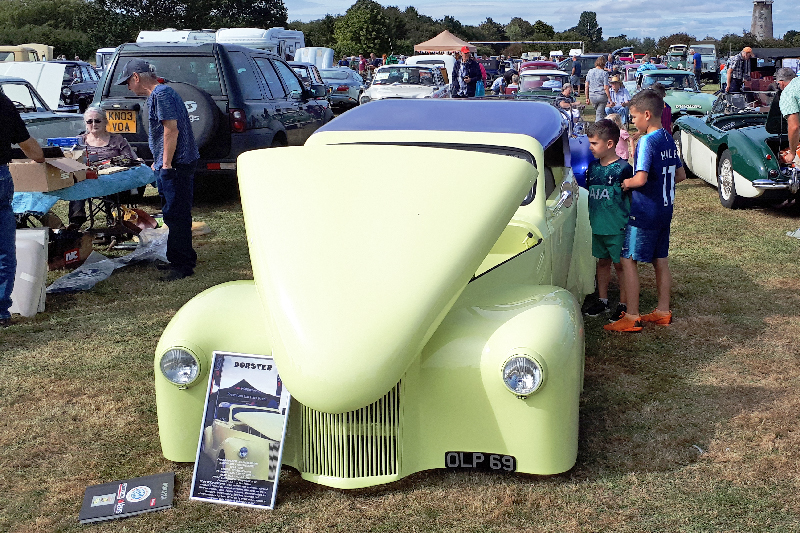 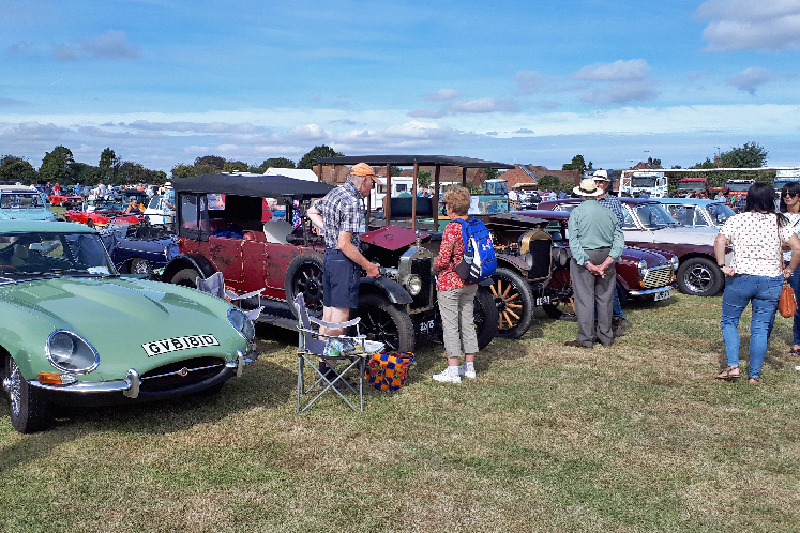 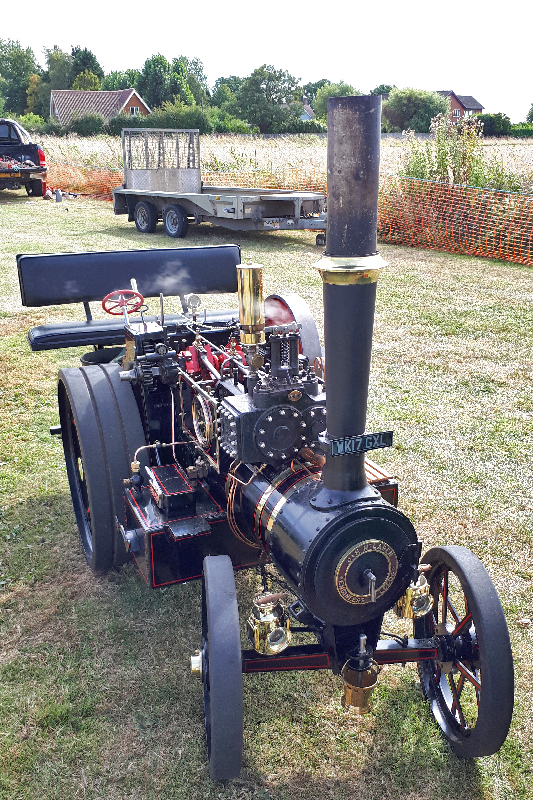 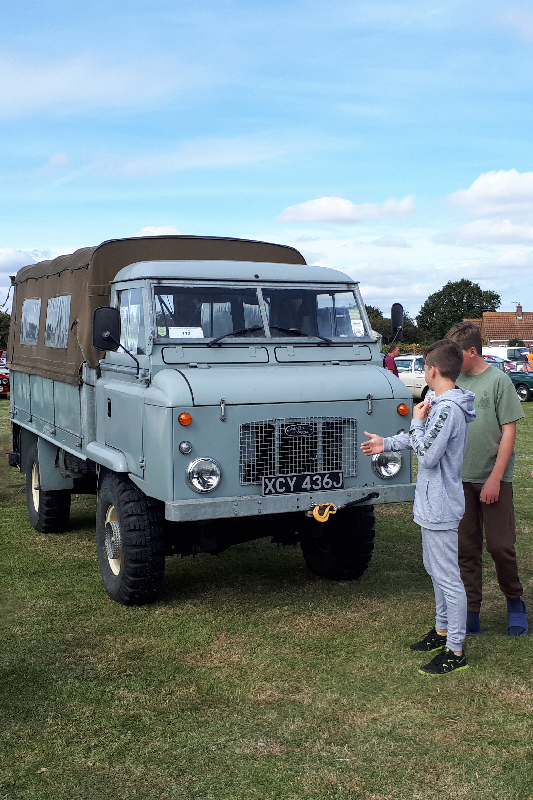 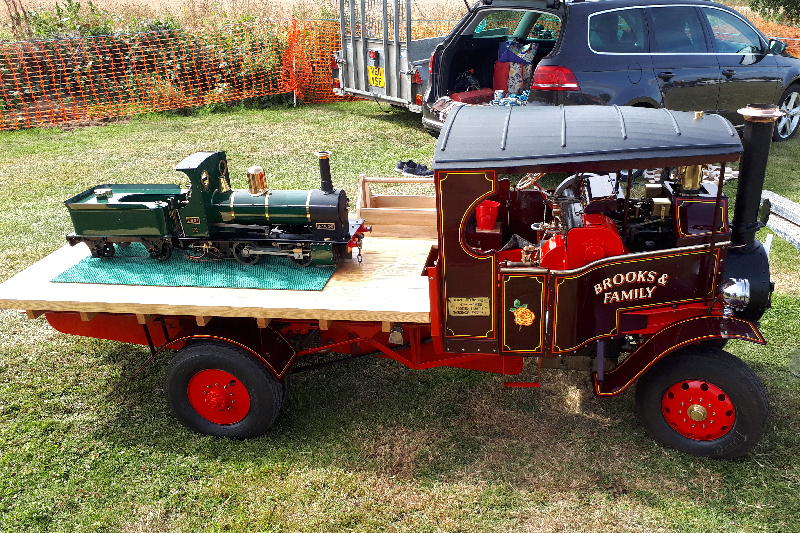 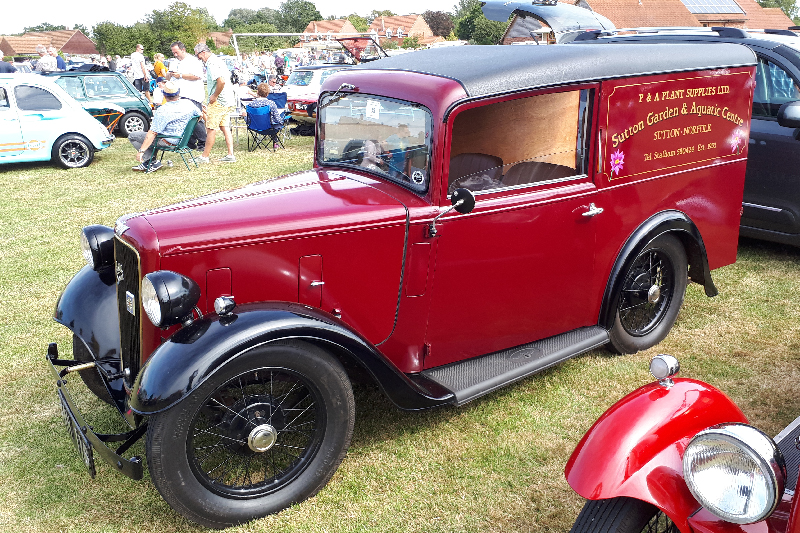 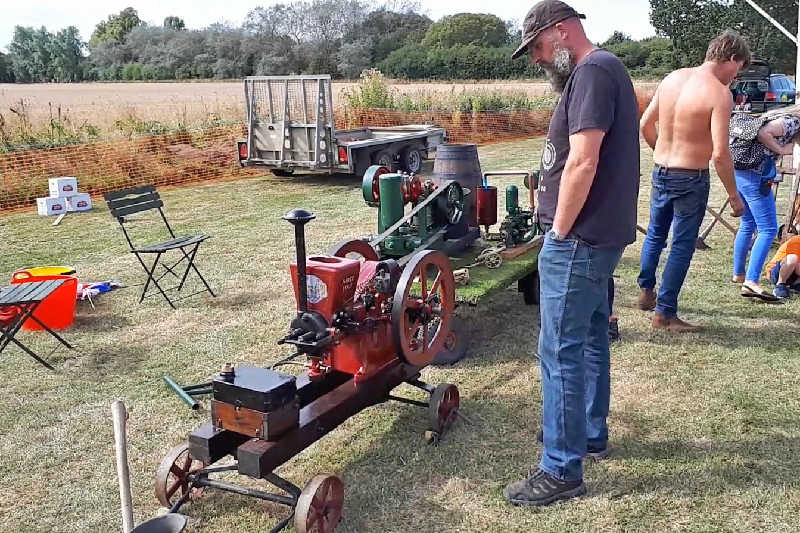 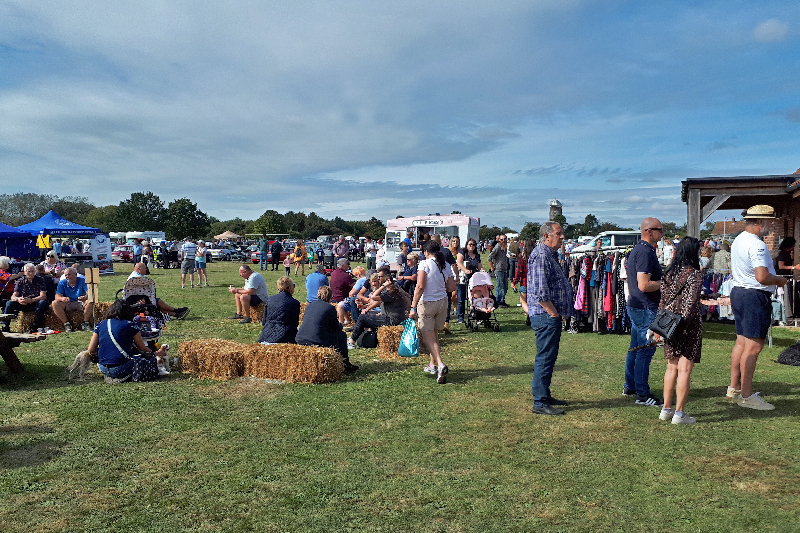 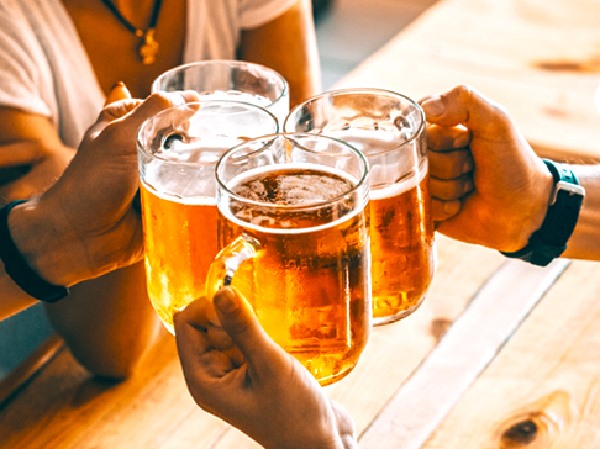