The club is closed due to the current Covid-19 restrictions

The club's AGM and card renewal has been postponed until January 2022. Members' subscriptions for 2020 will continue and there is nothing to pay in 2021. Your card will still work when the club re-opens once the current Covid-19 restrictions are lifted.

Accounts: You can see the club's accounts for 2020 here

Until the current offical restrictions are lifted, Hickling Snooker Club is not accepting new members.

The lights on the tables are metered at £2.50 an hour – so bring lots of change!

The club is closed from Boxing Day, 2020 after the Government moved Norfolk into Tier 4 of Covid-19 restrictions.
The following time slots will apply if the current Covid-19 restrictions are eased:
The club will open on three days a week: Tuesday, Thursday and Saturday. Match slots of 90 minutes must be booked in advance by calling Harvey on 01692 598725. The times of the slots are:

The club is chaired by Harvey Gibbons, one of the founders of the original club who became known as ‘the Hurricane of Hickling’. He remembers finding one of the tables in bits under a boxing ring in Fleggburgh – and getting it for the bargain price of £50.00. Within a year or so of the club starting up it was in the Yarmouth League and on the way to prizewinning success.

Among the characters Harvey recalls from those days was Fred Shepherd who used to light the stove in the old village hall which the club took over from the Women’s Institute. “Fred only had one arm, and used to rest his cue on a special attachment on his artificial arm, but he was a good player.”

Fred’s stove was one of the reasons why the old club had to close in 2005 – it proved too much of a fire risk for the insurance company, meaning that the hall became too expensive to keep going.

The decision to close the club was taken reluctantly. The tables were dismantled and the parts carefully numbered before being put into storage in a dry barn on the outskirts of Hickling. In October 2011 all the parts of the tables were taken out of long-term storage before being reassembled and re-covered by an expert restorer. 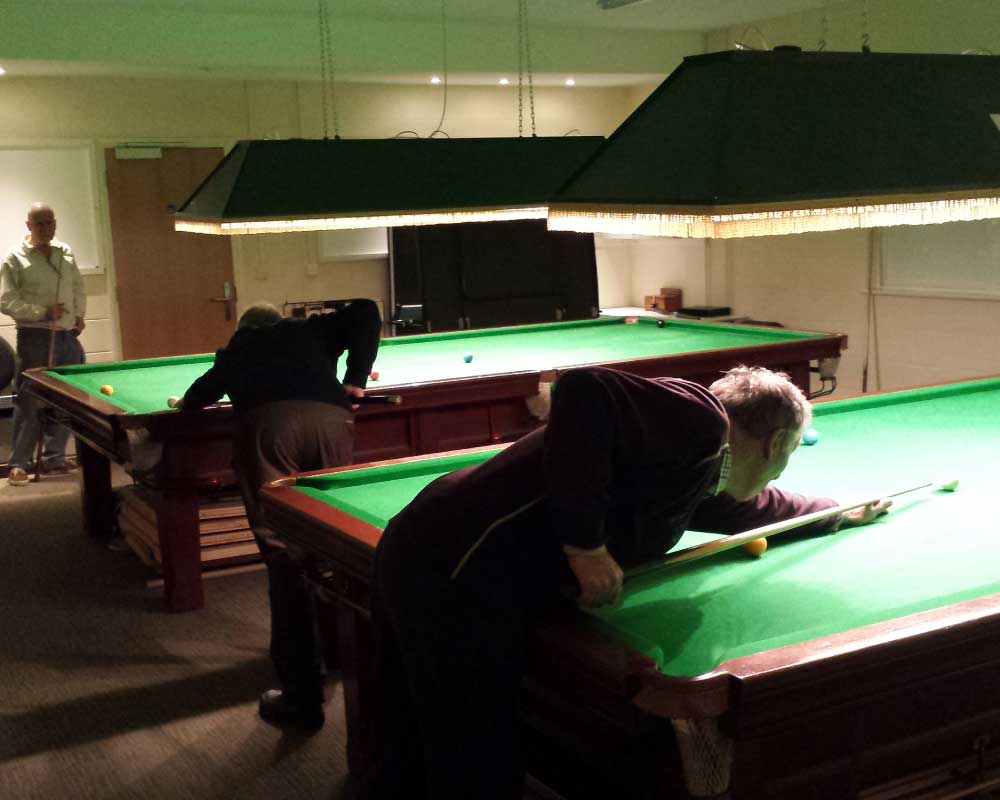 There are so many activities at Hickling Barn including, badminton, cinema, keep fit, snooker, pilates & football. 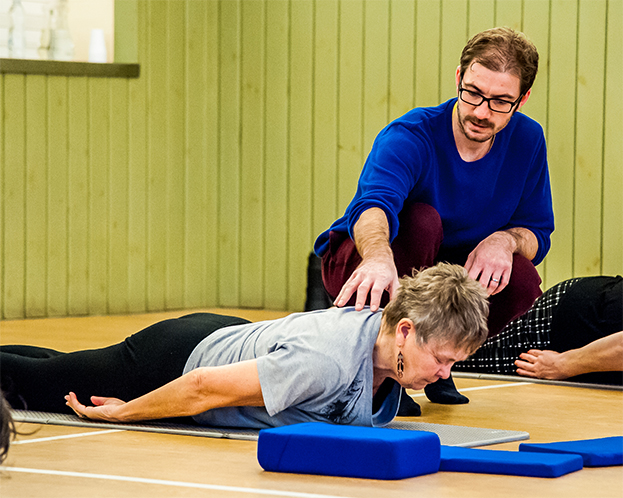 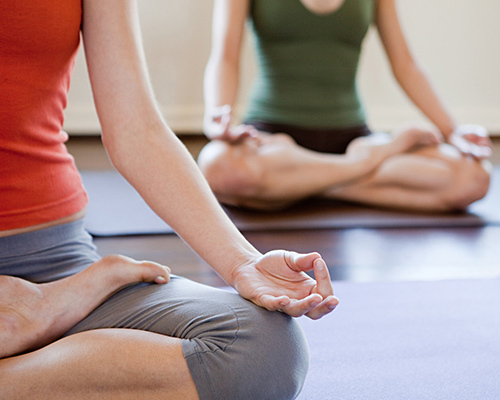 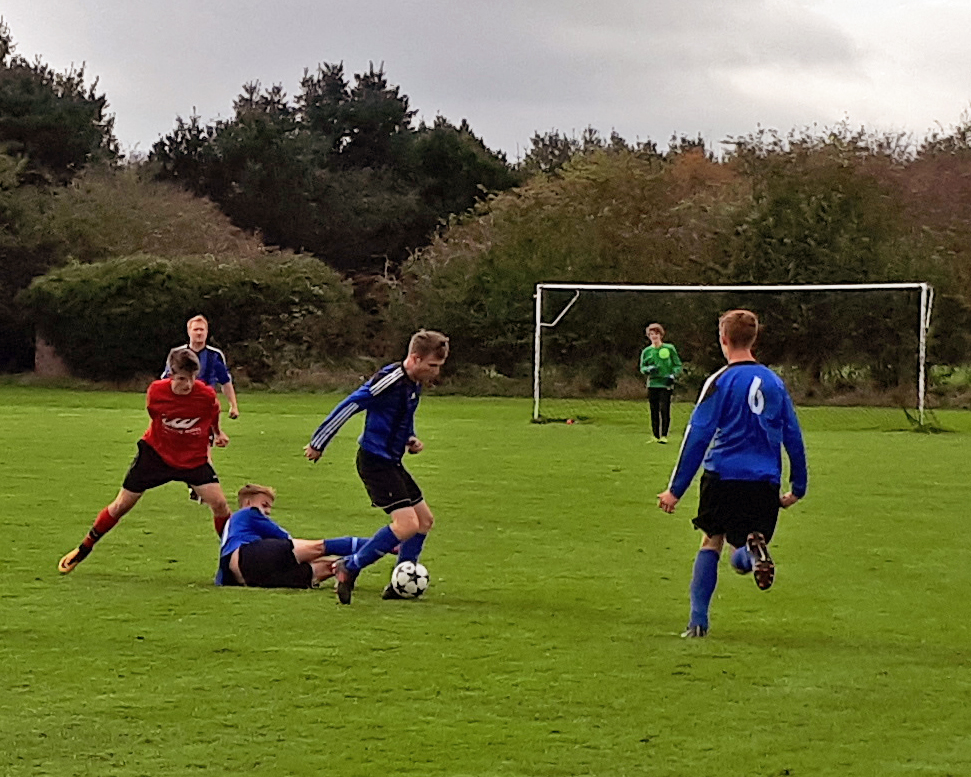