Barn closed due to coronavirus outbreak

All indoor events and activities at the Barn have been suspended due to the coronavirus outbreak. The decision was taken reluctantly by the charity's trustees following government advice that people should avoid crowded places and public gatherings including small group meetings. The closure is effective from Wednesday, March 18 and covers activities such as the community gym, pilates, the snooker club, rural cinema and U3A as well as private functions such as weddings or parties. The trustees will continue to monitor official advice on the outbreak and will review the closure decision on April 20th. It is hoped that the Hickling Village Show will be able to go ahead as scheduled on July 26th, and that everyone will make the most of the closure period to produce some truly memorable entries.

In an earlier response to the outbreak, all planned fundraising events before the Village Show were cancelled including the Music Lounge in April and the Village Fair and Dog Show in June. The Race Night which was to have taken place on March 28 was postponed until September 12. The list of events is now as follows: 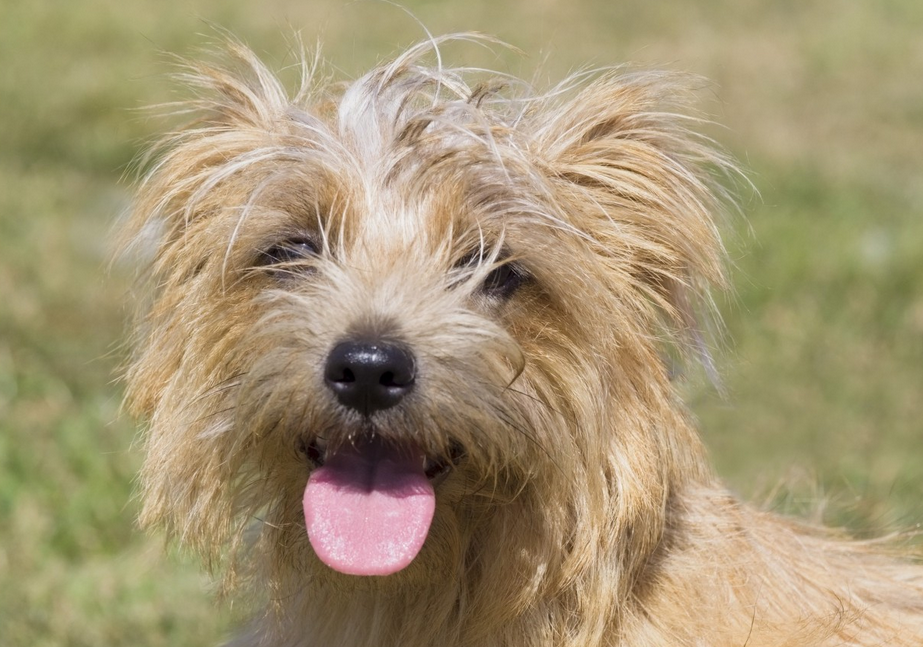 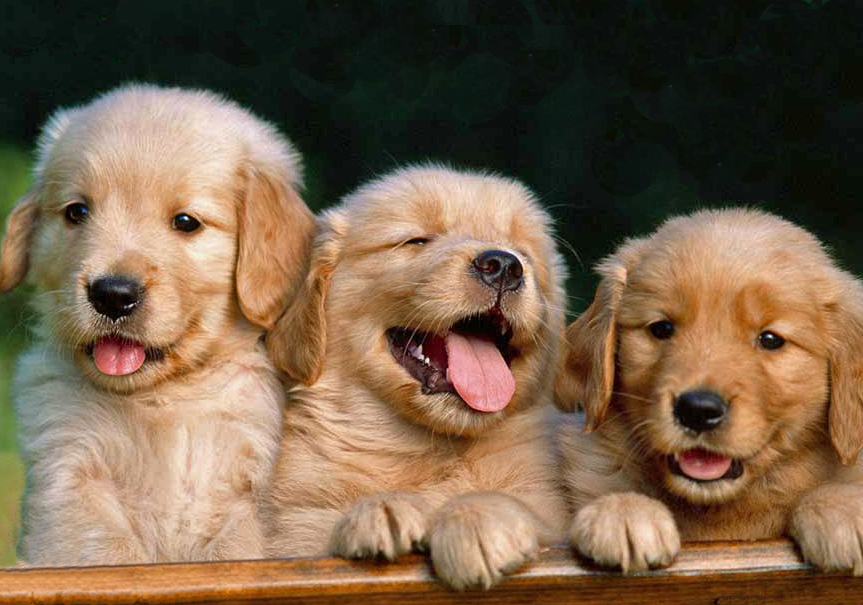 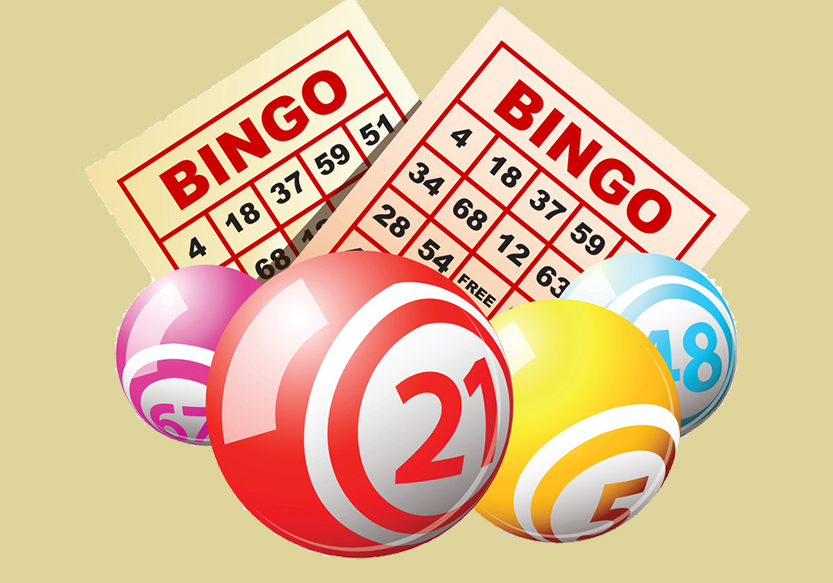 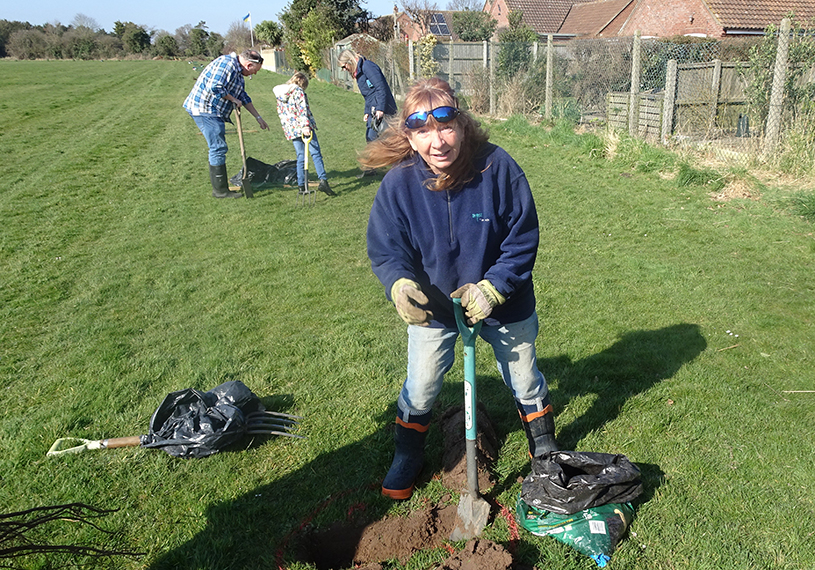 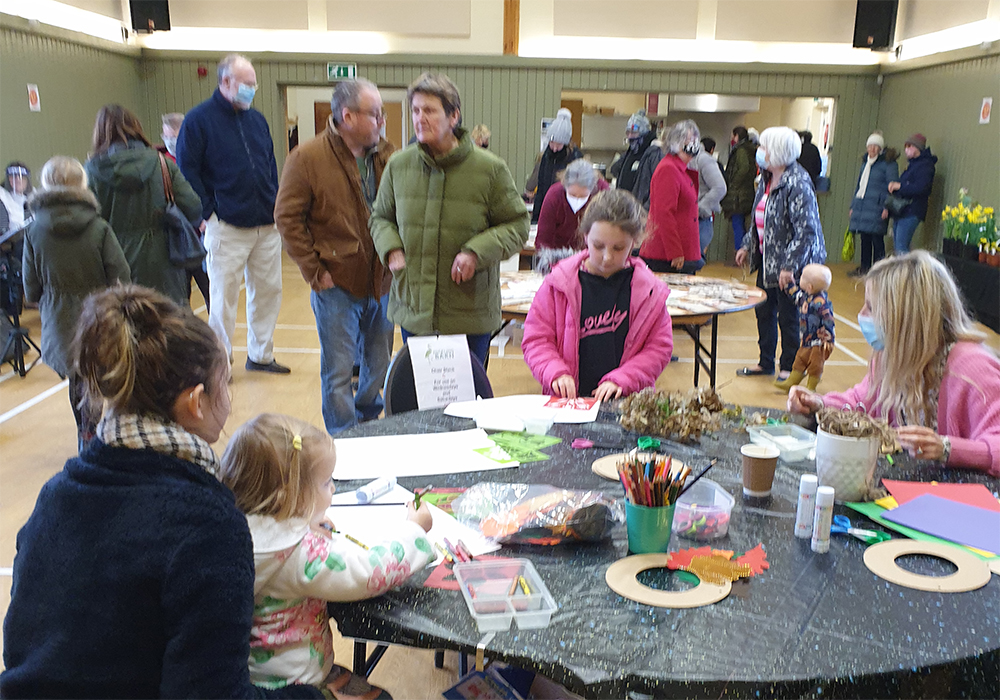 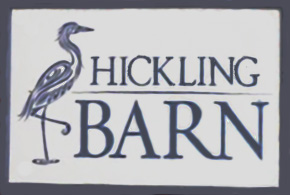 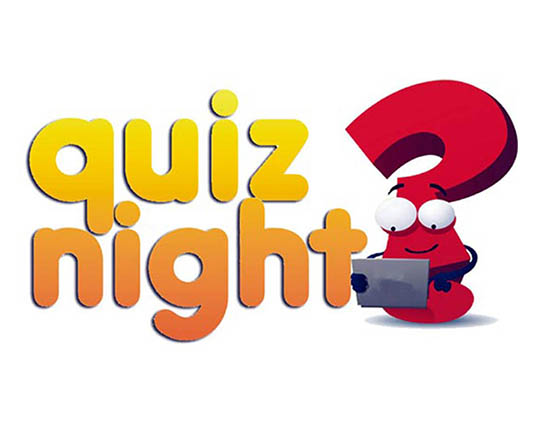 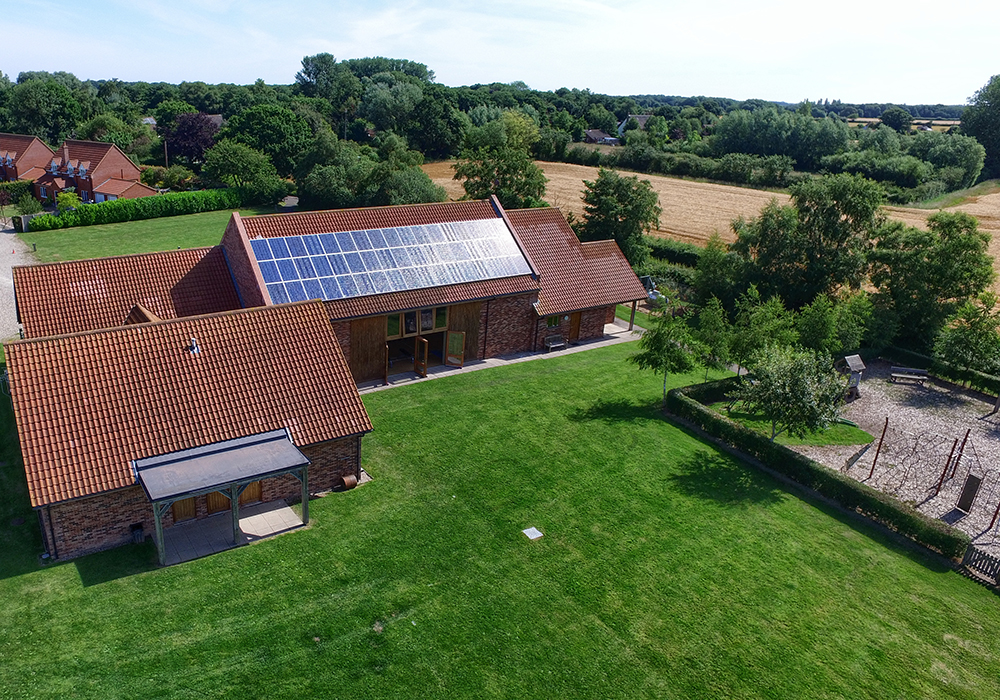 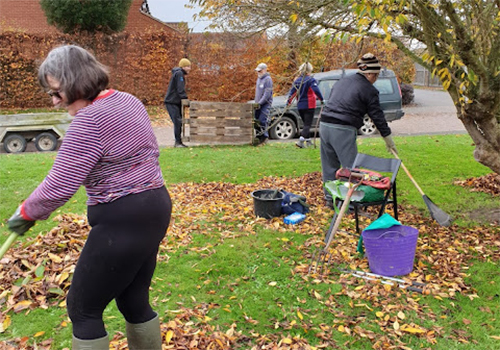 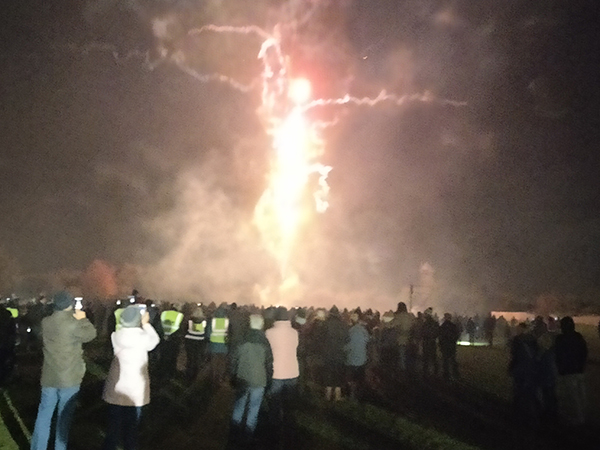 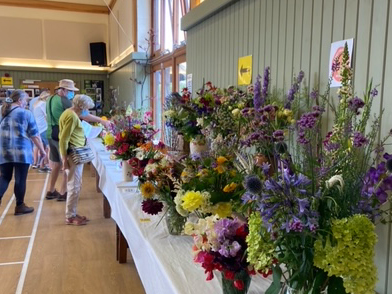 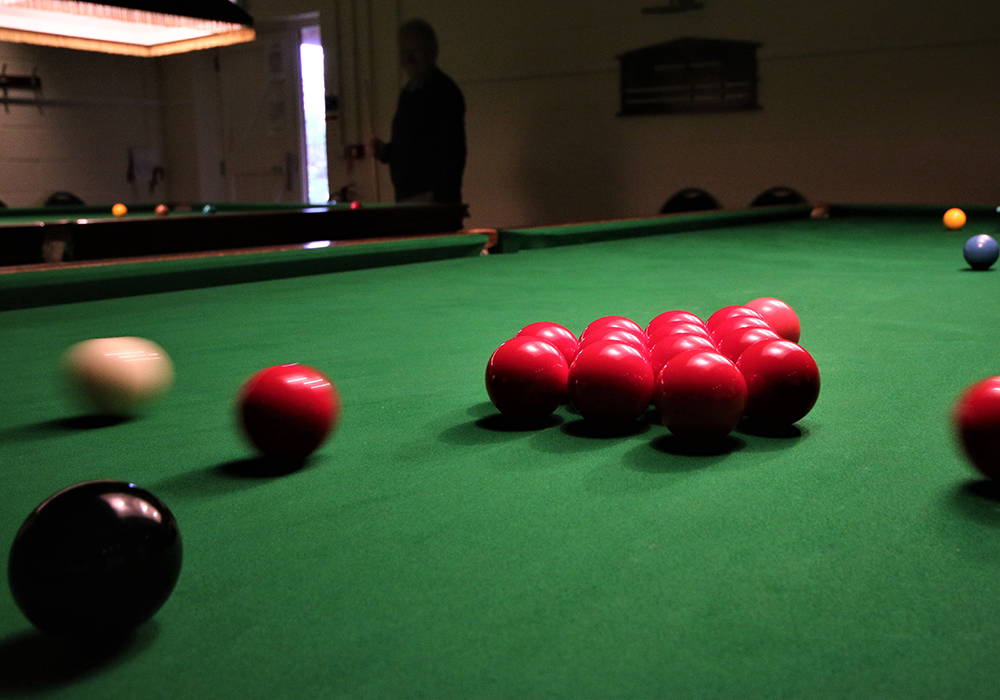 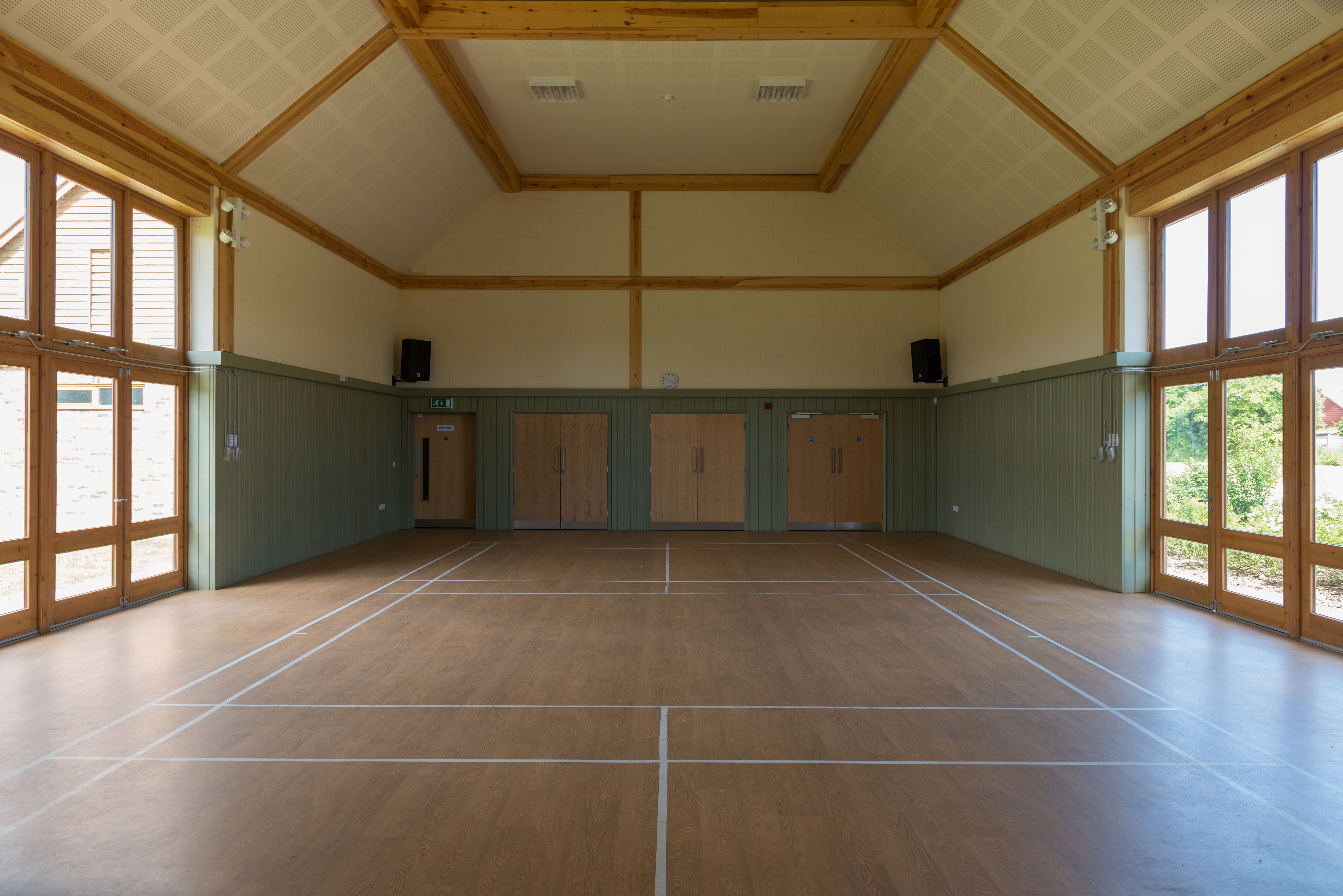 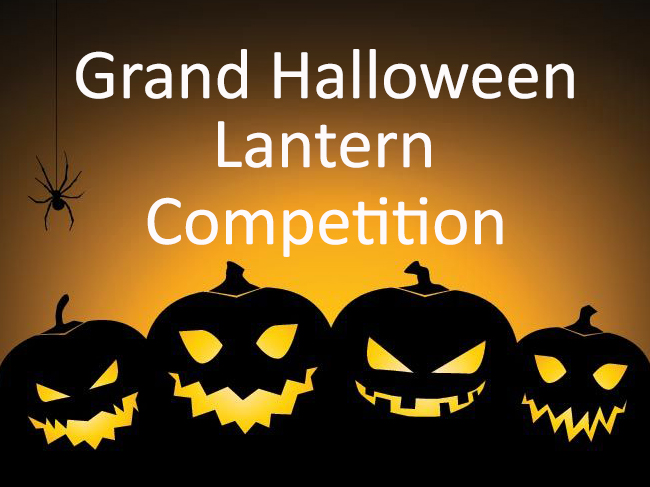 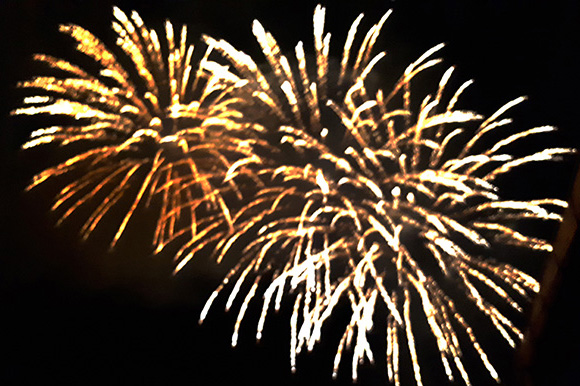 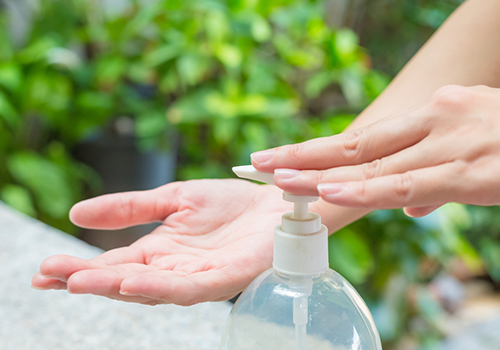 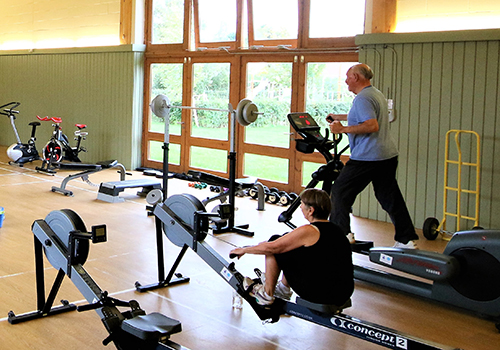 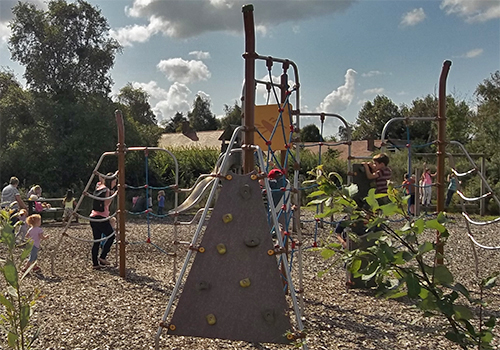 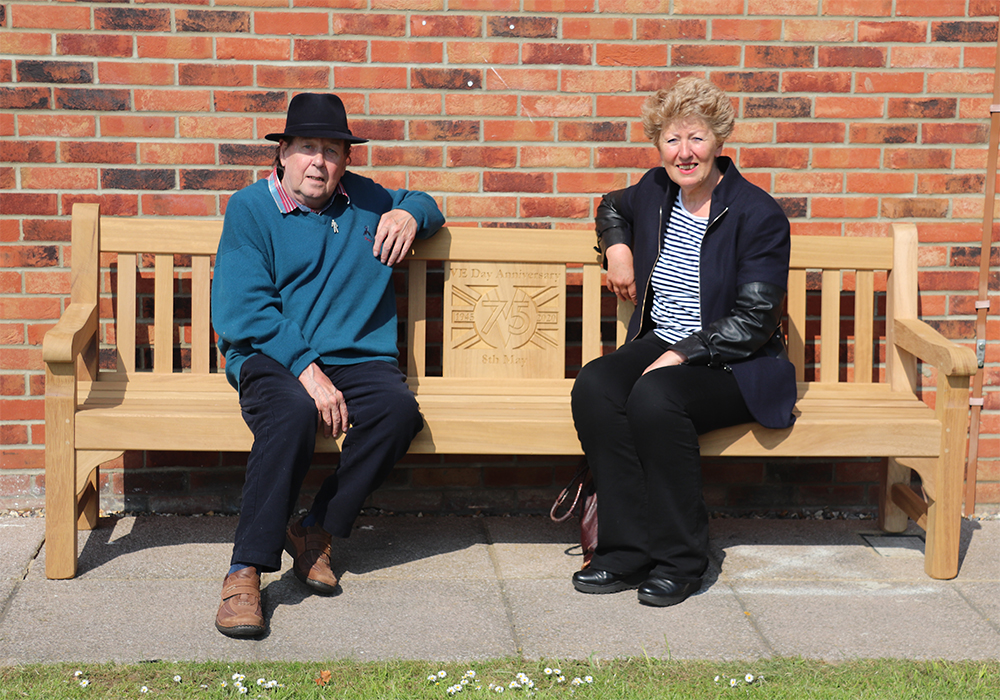 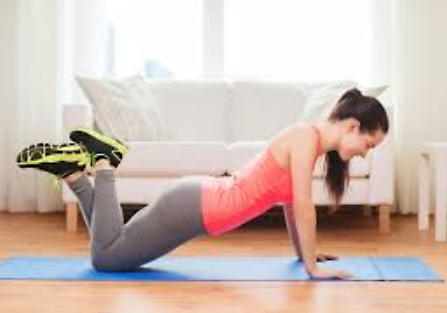 Website Links
home
Weddings
activitiesFACILITIESeventshire the barnnewshistorytrusteeshire feesbooking formbooking diary
Website Links
constitutionminutesaccountsTerms & conditionspoliciescontact and find us
Social Media

Sign Up To Our Newsletter
Thank you! Your submission has been received!
Oops! Something went wrong while submitting the form.
Tell us what you think

Do our quick online survey about what's on at the Barn.